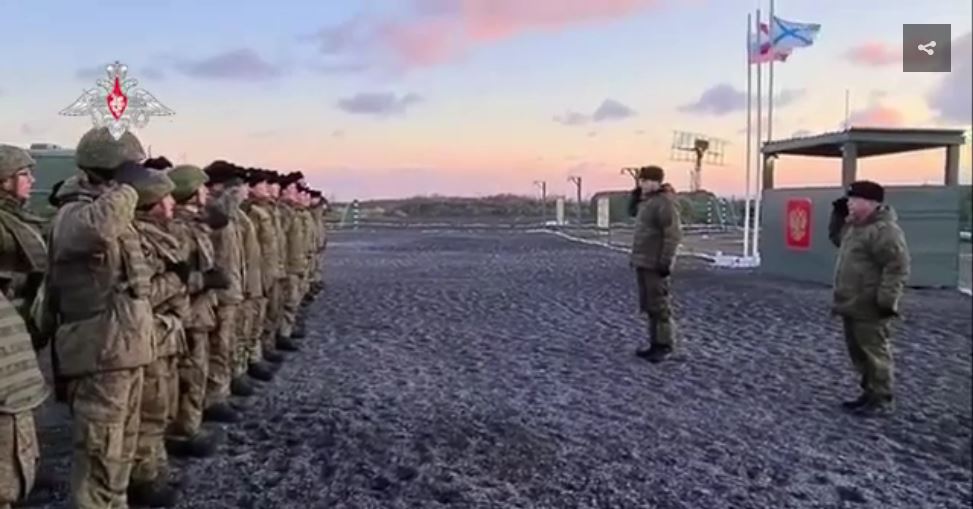 For the first time, Russia has deployed the Bastion missile system on the island of Matua in the Pacific Ocean, the country’s Armed Forces revealed on Thursday. Bastion is a mobile defense system that can attack surface ships.

Matua is an inhabited landmass near the center of the Kuril Islands. After World War II, it came under the control of the Soviet Union. Before that, it was the home of a large Japanese base. It is now the focus of Russian efforts to boost military presence in the Pacific.