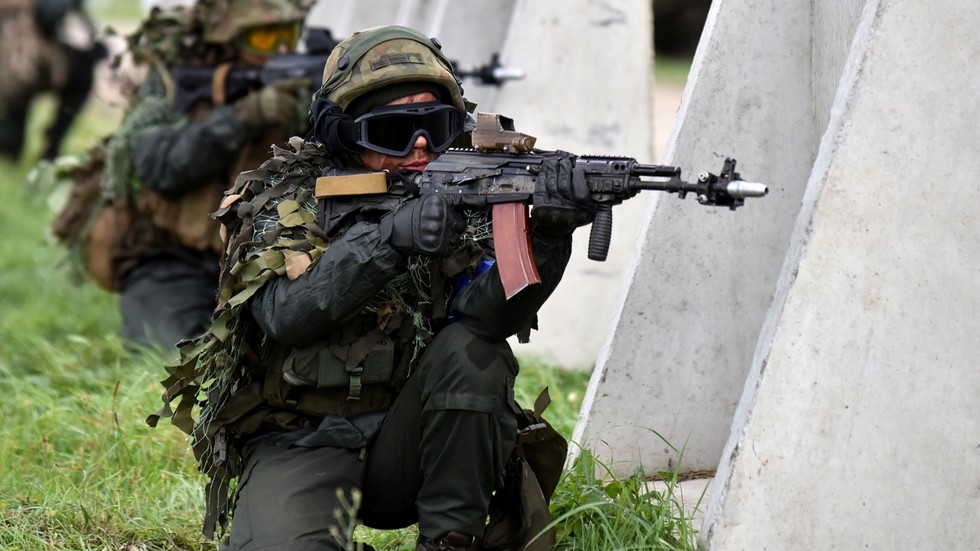 The US State Department is behind a spate of reports that Moscow is planning to order a full-scale invasion of neighboring Ukraine, threatening to plunge the world into a war, Russia’s top foreign intelligence agency has insisted.

In a statement issued on Monday, the press service of the SVR said that claims troops were massing on the shared border between the two Eastern European nations as a precursor to all-out conflict were falsified. “Recently, officials in Washington have been actively intimidating the world community by alleging Russia is preparing for ‘aggression’ against Ukraine,” it said.