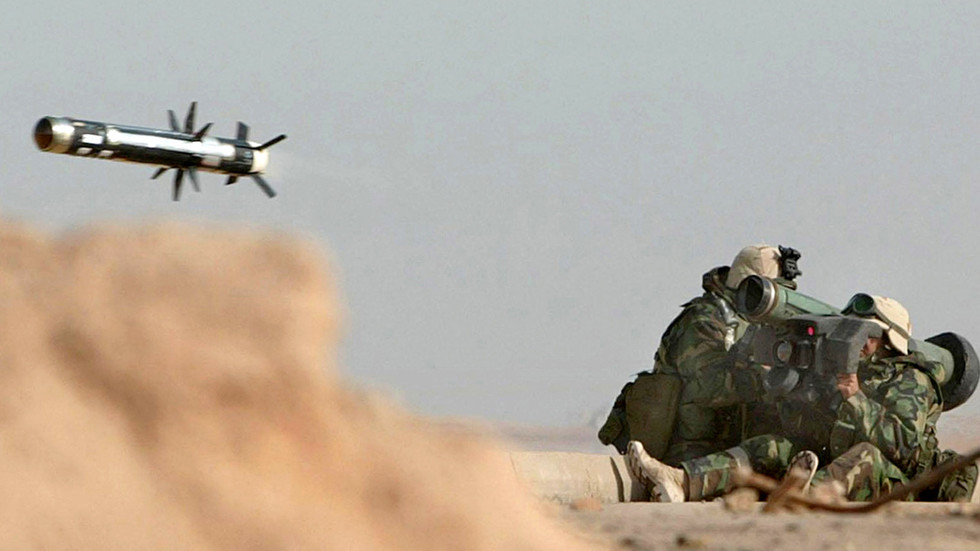 The alleged use of American anti-tank missiles by Ukrainian forces fighting separatists in the east of the country is increasing the prospect of a full-blown conflict in the war-torn region, Moscow’s top diplomat has warned.

Speaking to reporters on Monday, Foreign Minister Sergey Lavrov said that claims Kiev’s troops had deployed American-made Javelin rocket launchers were a concerning development. “In recent weeks, we have seen a stream of consciousness from the Ukrainian leadership – especially when it comes to the military – that is excessively inflamed and dangerous.” According to him, the belligerent rhetoric could lead to provocations on the ground.