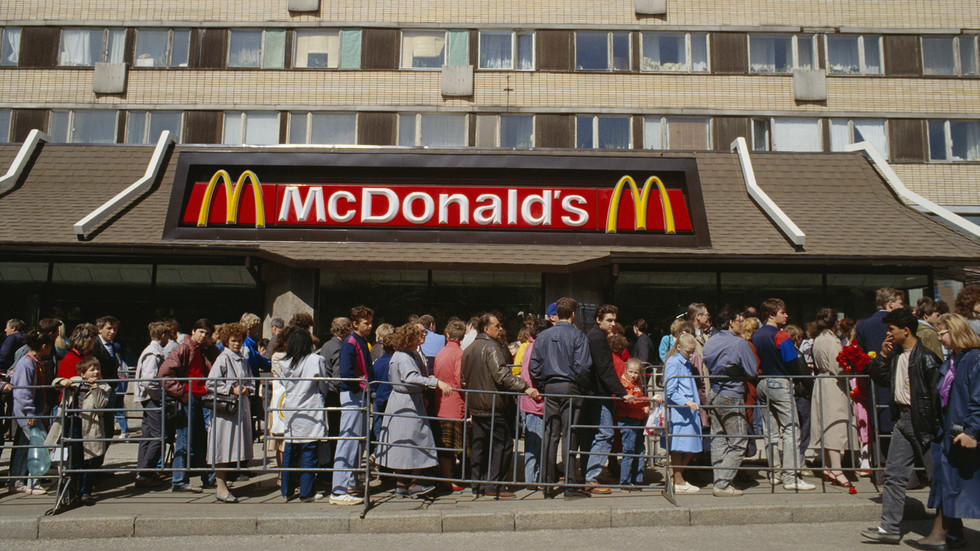 When the Berlin Wall came down, many triumphantly declared that the West had won the Cold War and that its values would soon become universally accepted, pushing out the old systems that had dominated Eastern Europe for decades.

However, more than 30 years on, it is clear that Russians are in no hurry to emulate the liberal systems of countries like the US. One poll released last month revealed that nearly half of Russians say they don’t hold democratic values. Many Western pundits would quickly blame this on President Vladimir Putin, who they accuse of crushing their hopes for the country after the fall of communism, transforming it into a hybrid capitalist state. But why are so many Russians skeptical of the West’s promises in the first place?