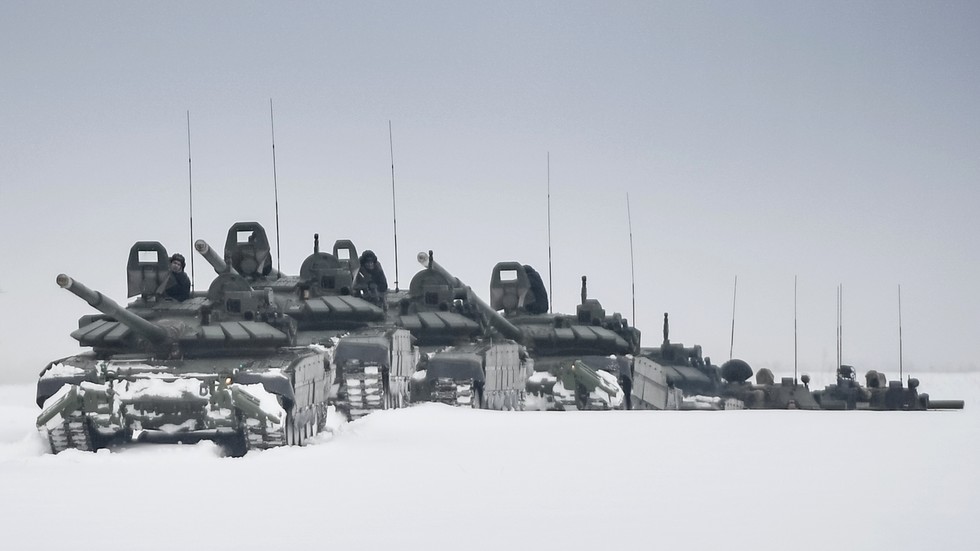 The likelihood of a potential Russian assault on Ukraine is “increasing as the weather gets colder,” CBS News reported on Saturday, citing the customary unnamed US intelligence “sources.” Quite why Moscow would choose the coldest months of the year, with the shortest days, is left unclear.