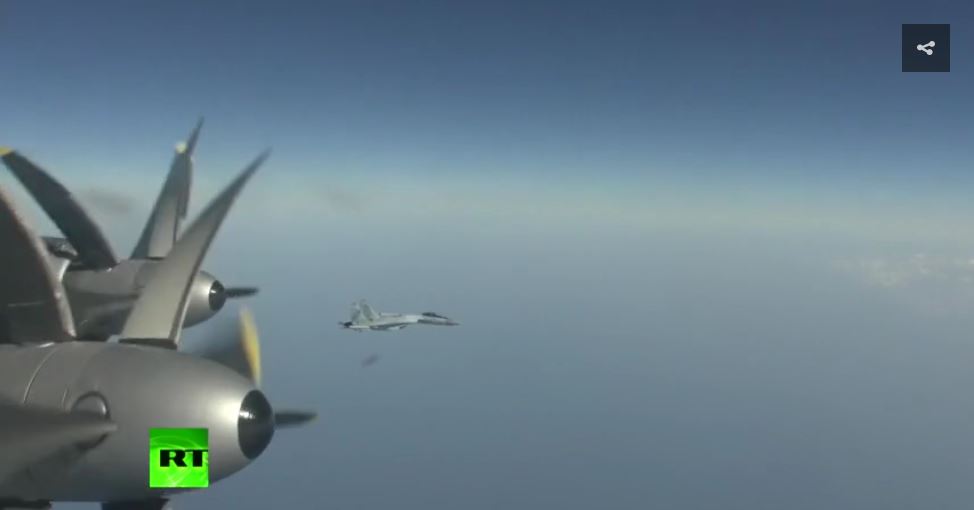 A group of Russian and Chinese strategic bombers have held a joint patrol in the northwestern Pacific. Flying off the coast of Japan and over the East China Sea, they were supported by Moscow’s fighter jets and command aircraft.

Friday’s operation saw two Russian Tu-95MS and two Chinese Xian H-6K strategic engaged. The bombers were escorted by fighter jets, including Russian Su-35S aircraft. The flight was coordinated by a Russian Be A-50U, an airborne early warning and control plane.