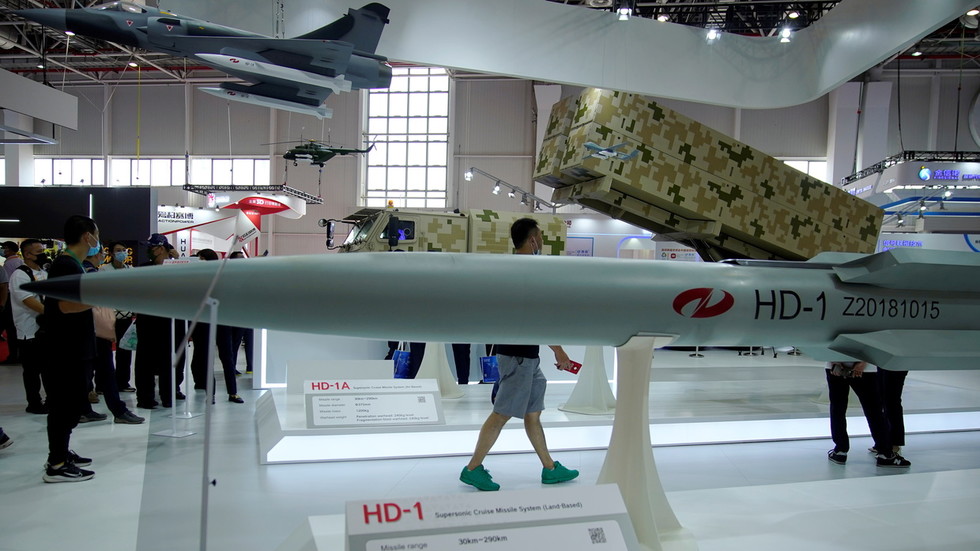 The first purported test of a Chinese missile that can fly faster than the speed of sound might be causing consternation in the West but, as a close partner of Beijing, Russia has no reason to be concerned, the Kremlin has said.

Speaking to reporters on Tuesday, President Vladimir Putin’s press secretary, Dmitry Peskov, said recent reports the advanced nuclear-capable weapon had been test-fired in August were nothing for Moscow to worry about. Asked whether Russian officials see such a development as a threat, the Kremlin official said that “no, it isn’t being seen that way.”