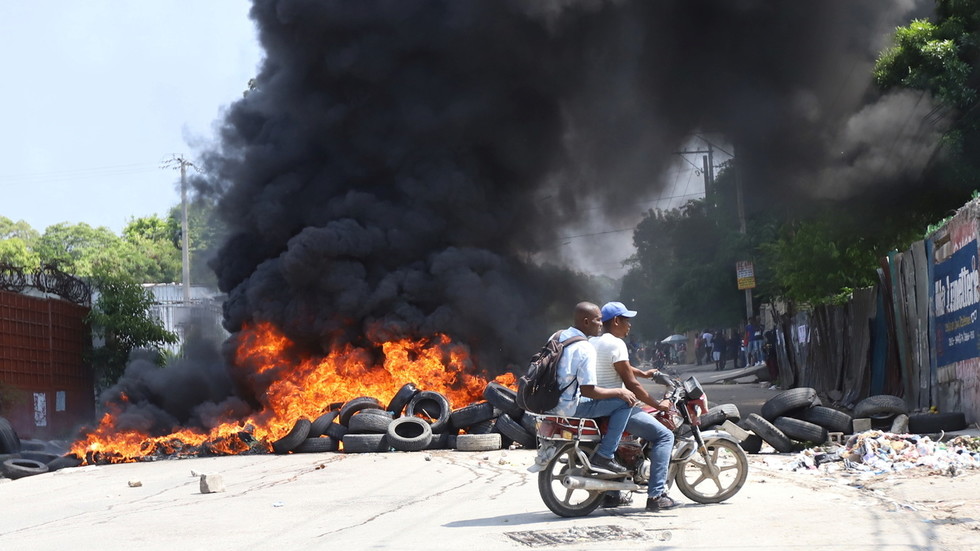 An armed gang that kidnapped 17 members of a US missionary group in Haiti last week are demanding $1 million each for their release, the Haitian justice minister told US media, adding that five children were among those abducted.

Over the weekend, the kidnappers contacted Christian Aid Ministries – an Ohio-based missionary group whose members were kidnapped – and demanded the ransom, Haitian Justice Minister Liszt Quitel told several US media outlets on Tuesday.