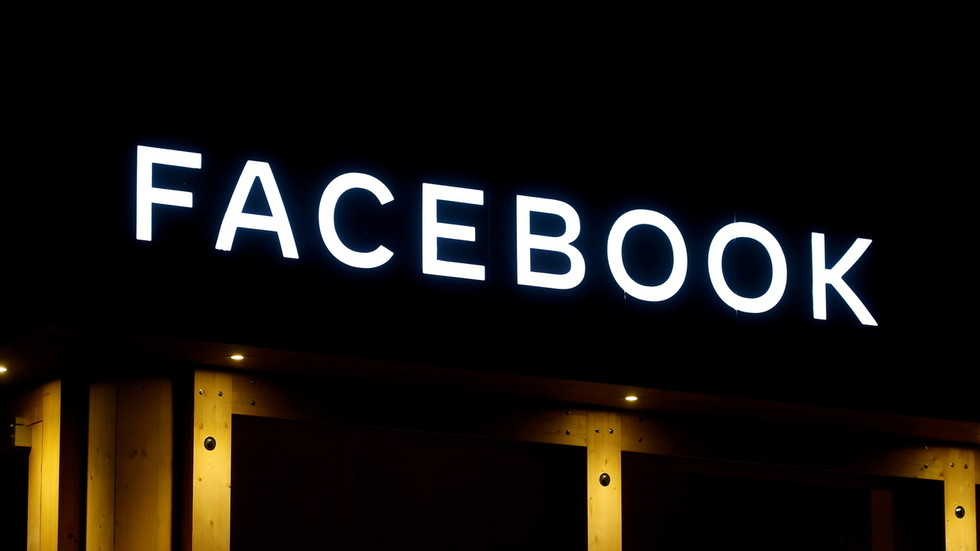 Spooked by impending reports of revelations from leaked papers, the embattled company has accused journalists of orchestrating a ‘gotcha’ campaign against it, and claims they are misrepresenting its actions.

Facebook has been in hot water in recent weeks, after former employee Frances Haugen blew the whistle and lambasted the company for not doing enough to tackle harmful content and putting profit above the wellbeing of its users. A series of reports were simultaneously published in the media, revealing the social media giant’s allegedly shady policies. Among other purported misdemeanors, the company was accused of knowing about the damage inflicted on the metal health of teenage girls by its Instagram platform and of allowing high-profile users to violate Facebook’s rules without consequences.