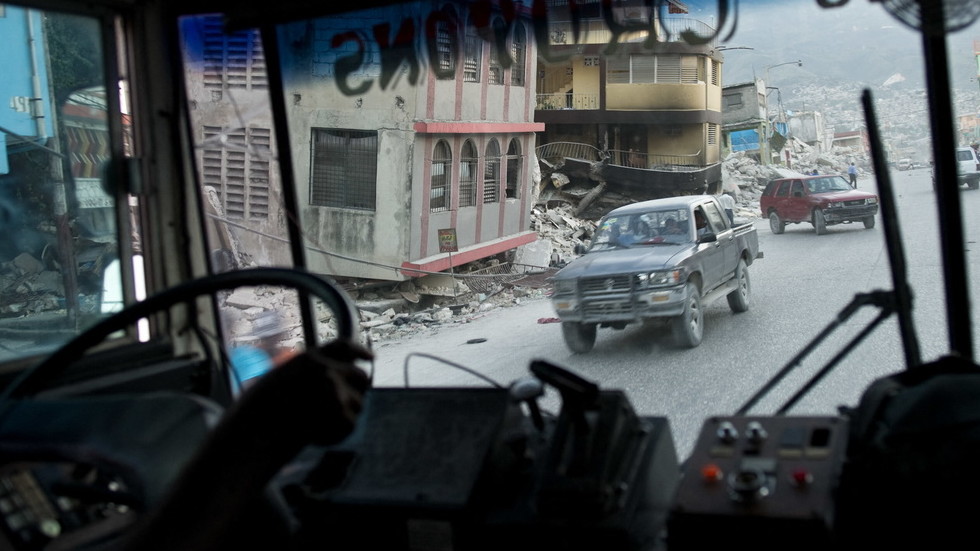 Between 15 and 17 US missionaries and their families are reportedly being held by a gang in Haiti. Although the country is infamous for kidnappings, the abduction of such a large group of foreigners is nonetheless unusual.

The group was kidnapped on Saturday, while traveling on a bus not far from the Caribbean nation’s capital, Port-au-Prince, an initial report by the New York Times stated. Citing Haitian officials, the NYT said 17 hostages – among them US missionaries and their family members – had been abducted. At least three children were believed to be with the group, CNN reported. On Sunday, local security sources confirmed to the AFP news agency that at least 15 Americans had been kidnapped, and said they were being held by an armed gang.