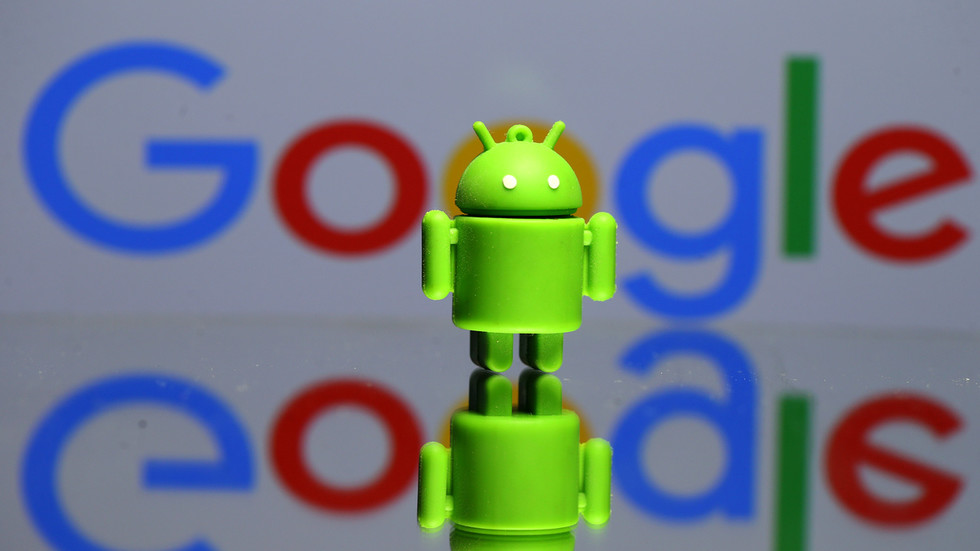 Android OS devices transmit sensitive user data like handset serial numbers and app usage info to manufacturers like Samsung and third parties like Google, Microsoft and Facebook – even after consumers opt out, a new study shows.

According to the study, proprietary variants of Google’s Android system developed by popular vendors like Samsung, Xiaomi, Huawei and Realme send “substantial amounts” of information to these manufacturers as well as third party firms whose apps come pre-installed in these devices.