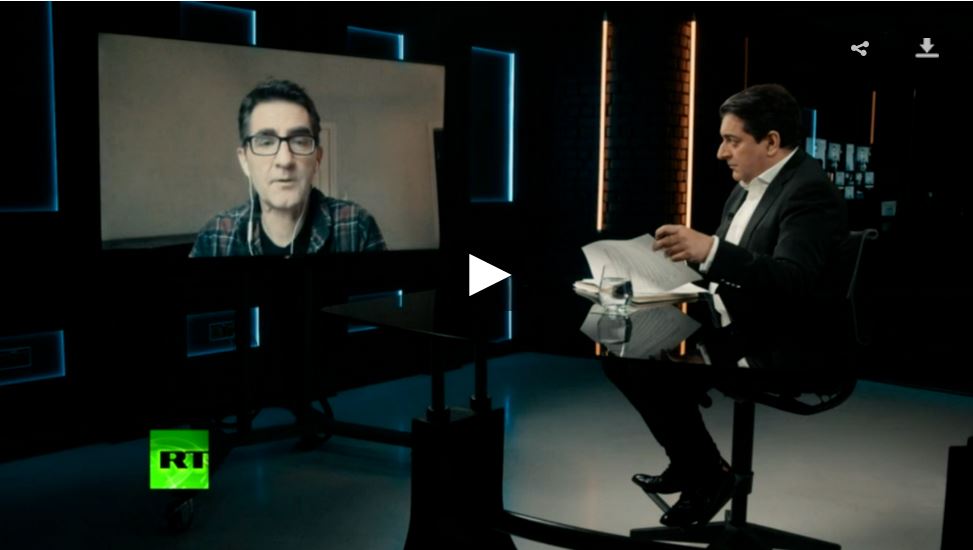 On this episode of Going Underground, we first speak to Fergus Shiel of the International Consortium of Investigative Journalists (ICIJ) on the release of the Pandora Papers, which implicate 366 high-level public officials and politicians and over 1,000 companies in major tax evasion and the hiding of wealth. He discusses what the super-rich and these politicians have done to the living standards of ordinary people globally, what the papers reveal about the level of financial corruption in Lebanon as 80% of the population struggle in poverty, the massive amount of Russian money ending up in London and the revelations that many in Boris Johnson’s Conservative Party have taken donations from Russian oligarchs, the revelations on Tony & Cherie Blair’s tax avoidance, Ukrainian President Volodymyr Zelensky’s offshore dealings and much more!

Finally, we speak to Gonzalo Boye, the lawyer of the former Catalonian President Carles Puigdemont. He discusses the recent arrest and release of Puigdemont in Sardinia after the triggering of an arrest warrant, Spain’s alleged misleading of the European Court of Justice on the Puigdemont case, why Spain is not acting as a democratic state and Spanish Prime Minister Pedro Sanchez’ changing stances on the Catalonia issue, his accusation that Spain is acting like an un-democratic state toward its minorities, smear campaigns against himself, Puigdemont and other Catalonian figures and much more!