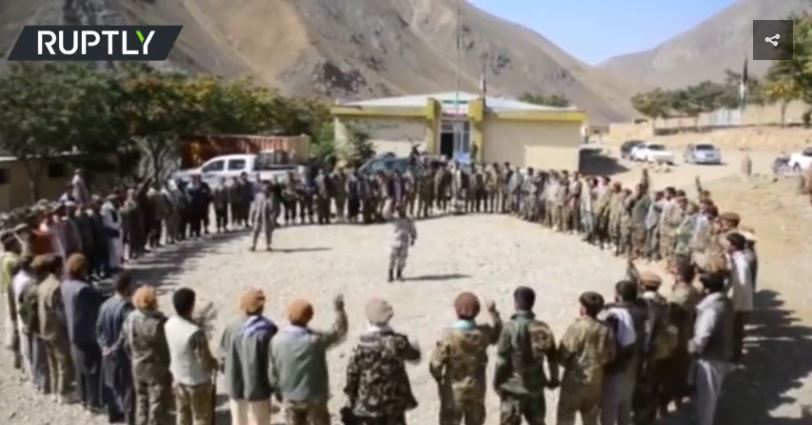 A tribal militia in Afghanistan’s Panjshir Valley is preparing for major fighting with the new rulers of the country, the Taliban. The group says they want to be left alone, but will push back if attacked.

The self-proclaimed Resistance Front of Afghanistan (NRFA) and Taliban forces have engaged in some skirmishes this week, with both sides claiming to have inflicted significant damage to their opponents. But no major confrontation has been reported yet.