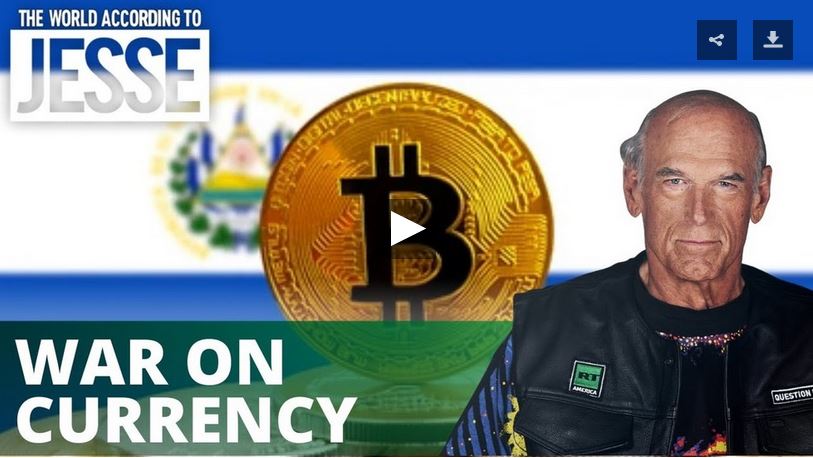 Jesse Ventura and Brigida Santos discuss the 20th anniversary of the terror attacks on US soil on September 11th, 2001, El Salvador’s adoption of bitcoin as legal tender and the conventional missile race between North and South Korea. Robert J. Miller of the Eastern Shawnee Tribe of Oklahoma talks about a Supreme Court ruling honoring Native American lands.