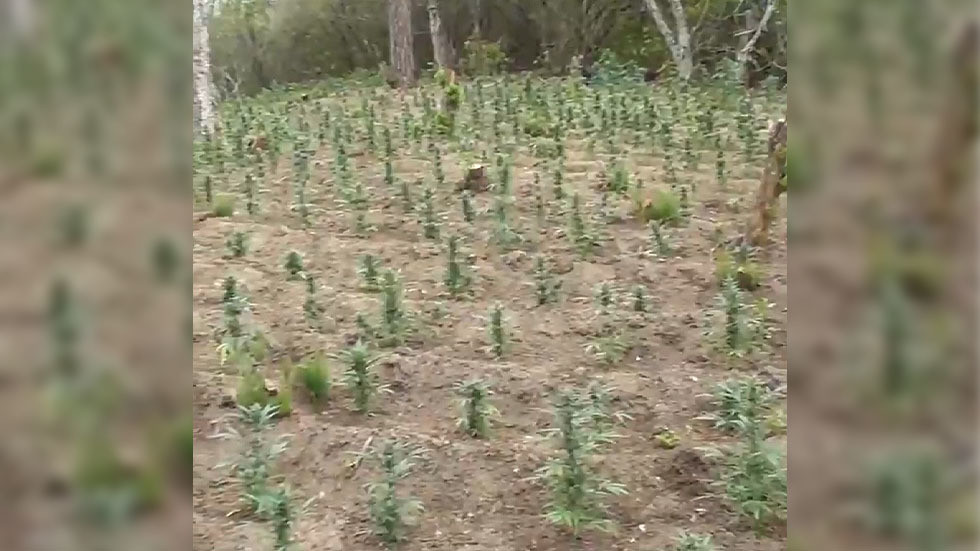 Spanish authorities have released footage of a helicopter airlifting thousands of marijuana plants out of an illegal farm hidden deep in a Catalan national park, two days after another major drug bust in the country.

The video released by the Catalan authorities on Friday shows two illegal farms consisting of thousands of cannabis plants secretively growing in the national park of Montnegre. Huge quantities of picked marijuana are seen drying, spread across large canvas tarps.