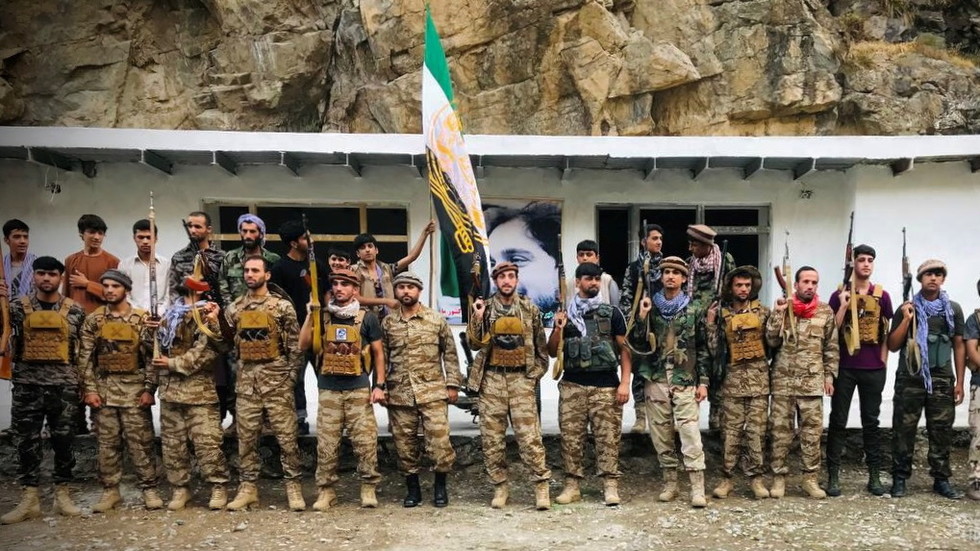 The anti-Taliban forces in northern Afghanistan are a minor nuisance that can be solved either through talks or by military force, a spokesman for the military movement has said.

“It’s not a big problem. It’s just two men, who would like to continue the war, Amrullah Saleh and Ahmad Massoud,” Zabihullah Mujahid told the Russian media on Thursday. Mujahid, who has been appointed information minister in the Taliban-installed government, was referring to the so-called Panjshir resistance in the north of the country.