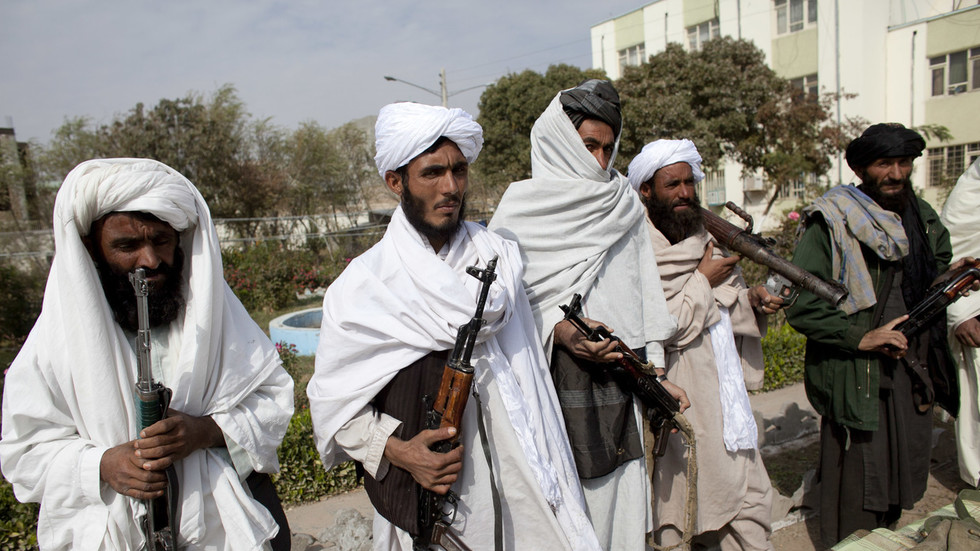 A spokesperson for Afghanistan’s Ministry of Defense has dismissed the Taliban’s claims that the organization controls 90% of the country’s borders, stating that the declaration was “baseless.”

Fawad Aman slammed these claims on Friday, claiming on Twitter that “the Taliban’s claim to control Afghanistan’s borders is a lie, and baseless – it is mostly propaganda.”