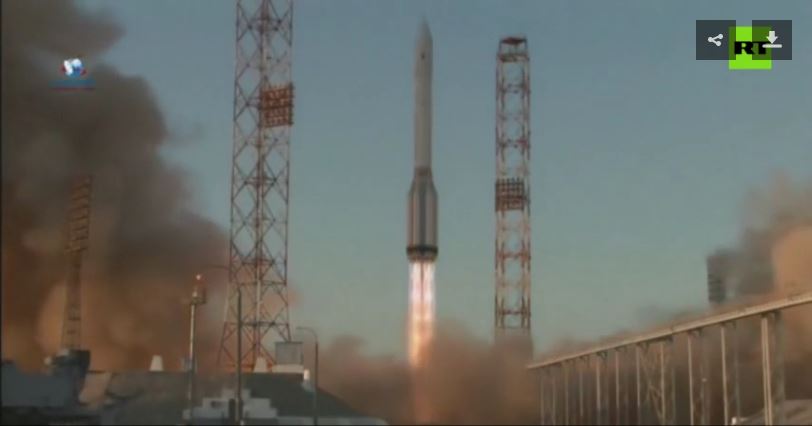 Russia has launched a rocket carrying a multifunctional laboratory module, due to arrive at the International Space Station next week. Named ‘Nauka,’ it’ll be attached to the satellite and become Russia’s main scientific segment.

The launch, which took place at Baikonur Cosmodrome on Wednesday afternoon, fired a Proton-M rocket into the sky, carrying the laboratory. Less than ten minutes after takeoff, Proton-M detached from the module, putting it into orbit. It is due to be docked to the Russian section of the ISS on July 29.