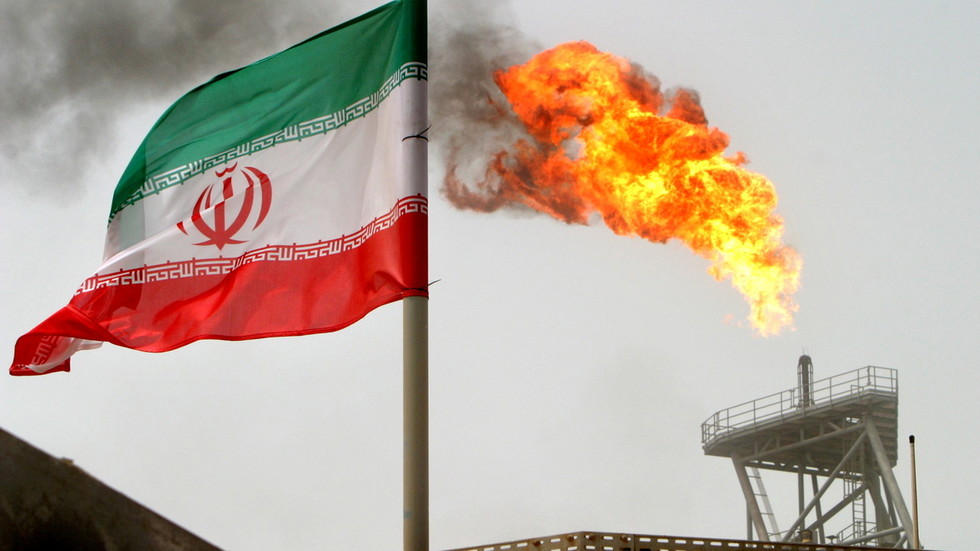 Iran has opened its first oil terminal in the Gulf of Oman and referenced the “failure” of US sanctions to deter its progress. It will allow oil exports to bypass the Strait of Hormuz, which has recently seen multiple incidents.

The new oil terminal is located at the port of Bandar-e Jask, which lies just south of the strait. The faculty was inaugurated by the country’s President Hassan Rouhani, who announced the achievement in a televised speech on Thursday.