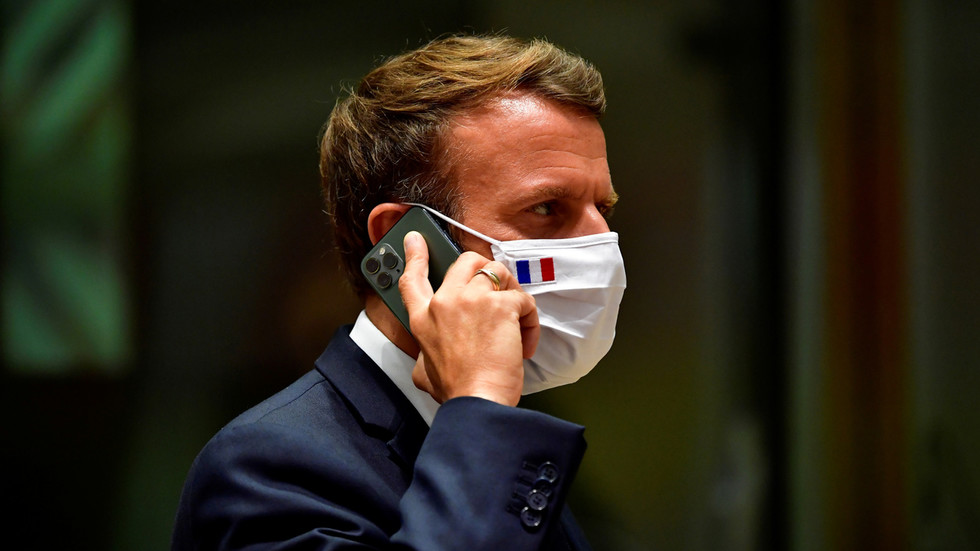 The Moroccan government used Israeli malware to spy on French President Emmanuel Macron’s phone calls, Le Monde has reported. More than a dozen other French politicians were reportedly targeted in a scheme denied by Morocco.

Hours after Paris prosecutors launched an investigation into allegations that Morocco’s intelligence agencies used Israeli malware to hack the phones of several French journalists, Le Monde reported that Macron was also targeted by Rabat’s agents in 2019, along with former Prime Minister Edouard Philippe and 14 other ministers.