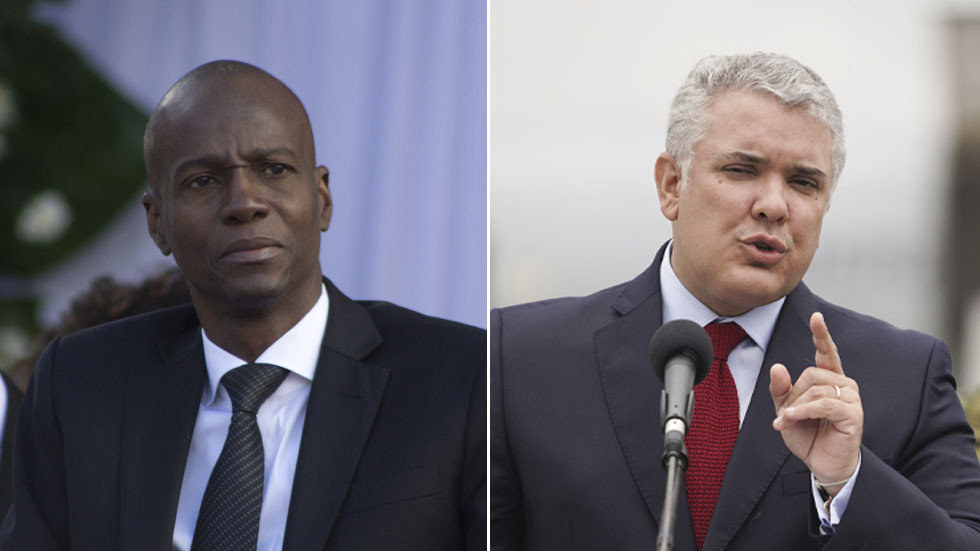 Colombian President Iván Duque has revealed that a small pocket of his country’s ex-military arrested over the assassination of Haiti’s Jovenel Moïse knew about the plot in advance, while others in the group were blindsided.

Moïse was killed in his home on July 7 by gunmen – allegedly a squad of foreign mercenaries, including Colombians and Haitian-Americans. The president’s wife was seriously injured in the shooting.