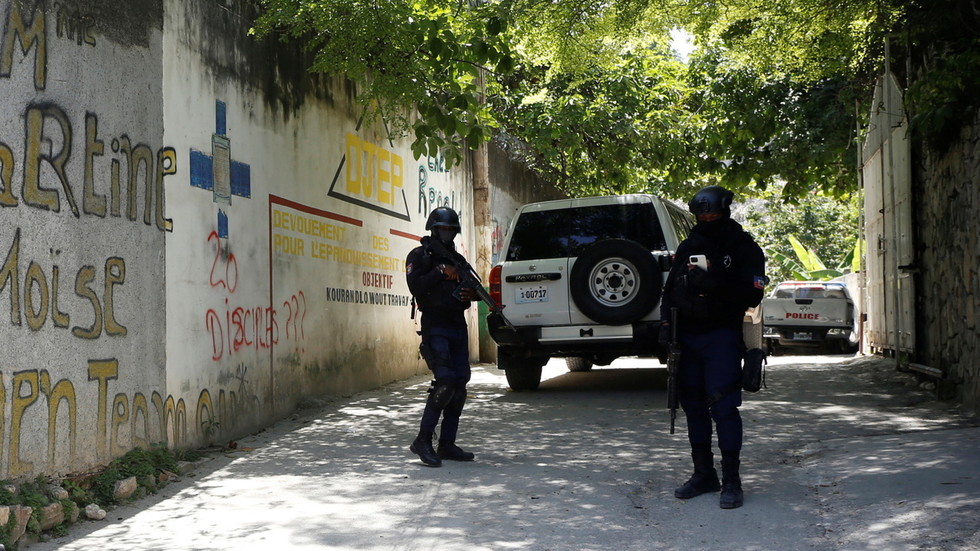 Haiti approached both the US and the United Nations for security aid soon after the murder of President Jovenel Moise, asking them to deploy soldiers to guard infrastructure in the event of unrest, according to multiple reports.

The country’s elections minister Mathias Pierre said the request for US troops was made after Secretary of State Antony Blinken and President Joe Biden himself had “promised to help Haiti” in the wake of the president’s assassination earlier this week, the New York Times reported on Friday. He warned that “urban terrorists” could exploit current tensions and carry out further attacks.