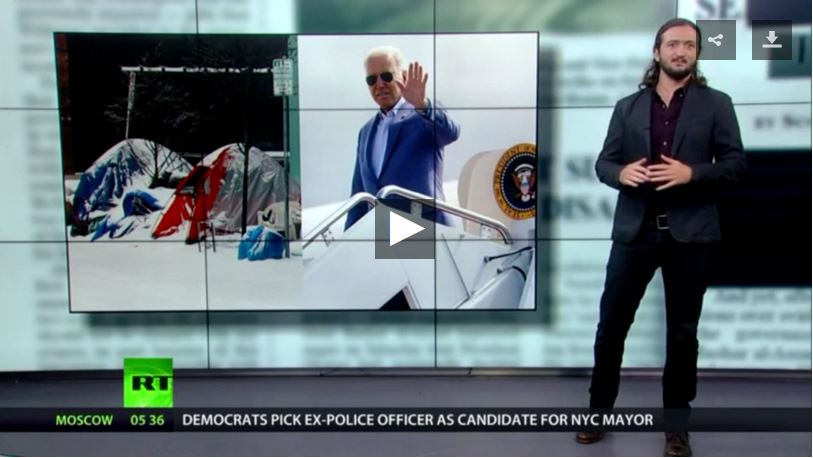 Lee Camp looks into how Western notions of authoritarianism are disconnected from reality. The talking heads of imperialist propaganda will attack the enemies of US empire – with or without evidence – for economic inequality, a lack of freedom, illegitimate elections and whatever they think they can get away with saying. The same talking heads will also ignore or justify the existence of those same problems in the US and the societies of its allies.

Anders Lee takes on the state of US-Cuba relations. President Joe Biden has taken the same hardline stance as Donald Trump by maintaining the embargo. This position moves away from Barack Obama’s policies that sought to cool tensions between the neighboring nations.