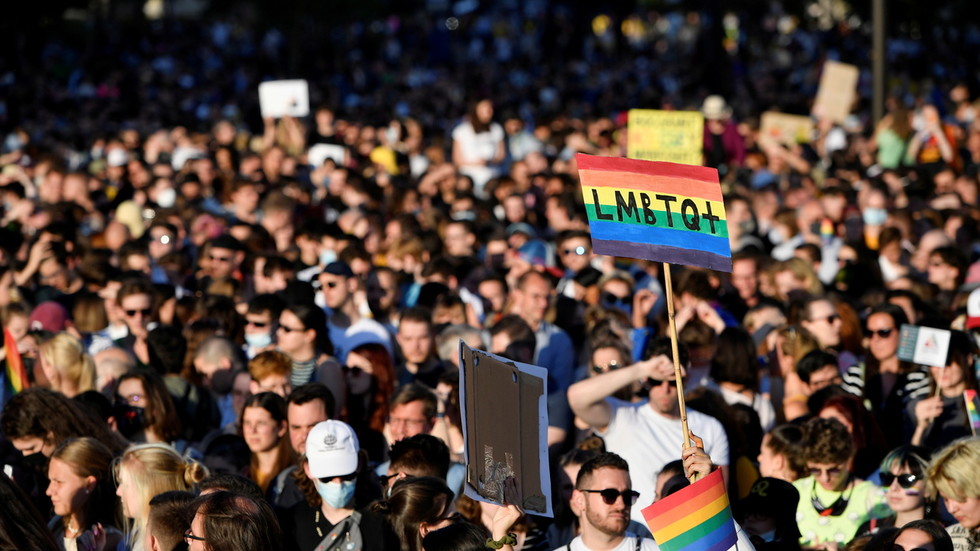 President of the European Commission, Ursula von der Leyen, has slammed Hungary’s anti-LGBTQ law as a ‘disgrace’ and has implored the country to reverse it or face punishment.

Von der Leyen strongly condemned Hungary for its decision to proceed with enforcing the controversial anti-LGBTQ law, as it came into force on Wednesday. Speaking in Strasbourg’s European Parliament, she said it used “the protection of children…to discriminate against people because of their sexual orientation,” which she called a “disgrace.”