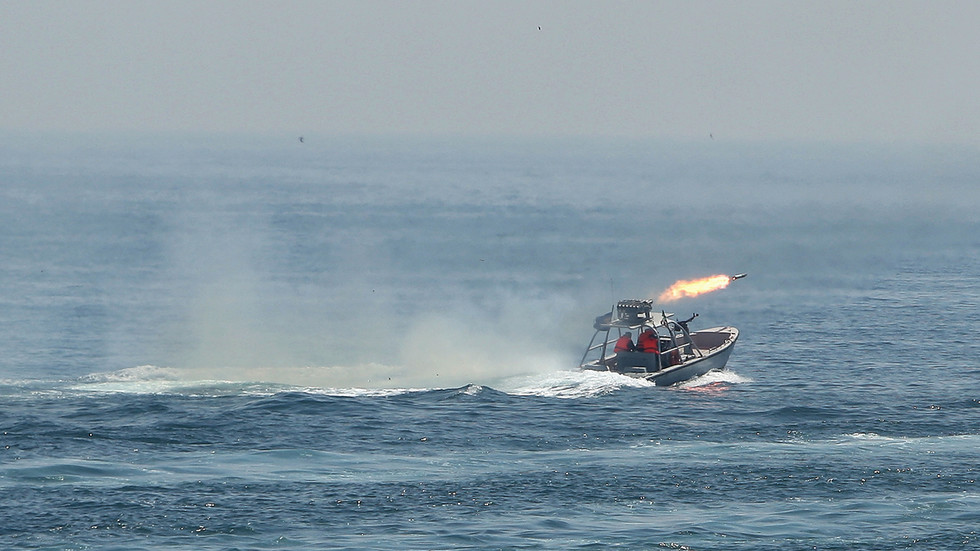 The Iranian armed forces have launched a large-scale military exercise in an area of the Caspian Sea of around 77,000 square kilometers (48,000 square miles), testing naval and airborne units as well as electronic warfare systems.

On Wednesday morning, the naval and airborne units of the Iranian armed forces began their Amaniyat-e Paydar (Sustainable Security) 1400 naval drill, which saw the participation of several units, including fixed-wing aircraft, helicopters, and naval drones.