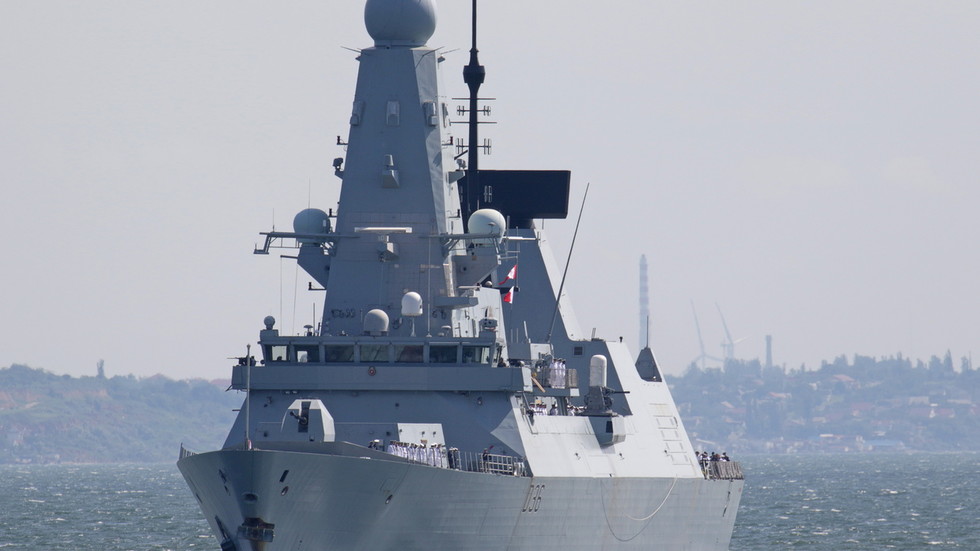 The British ambassador to Russia will be summoned to the Foreign Ministry in Moscow to discuss Wednesday’s incident during which a UK warship, according to Moscow, violated the Russian state border and was met with warning shots.

The incursion of the HMS Defender was reported earlier in the day by the Russian Defense Ministry. The Russian military said the British warship sailed 3km into Russian waters, near Cape Fiolent, in Crimea.