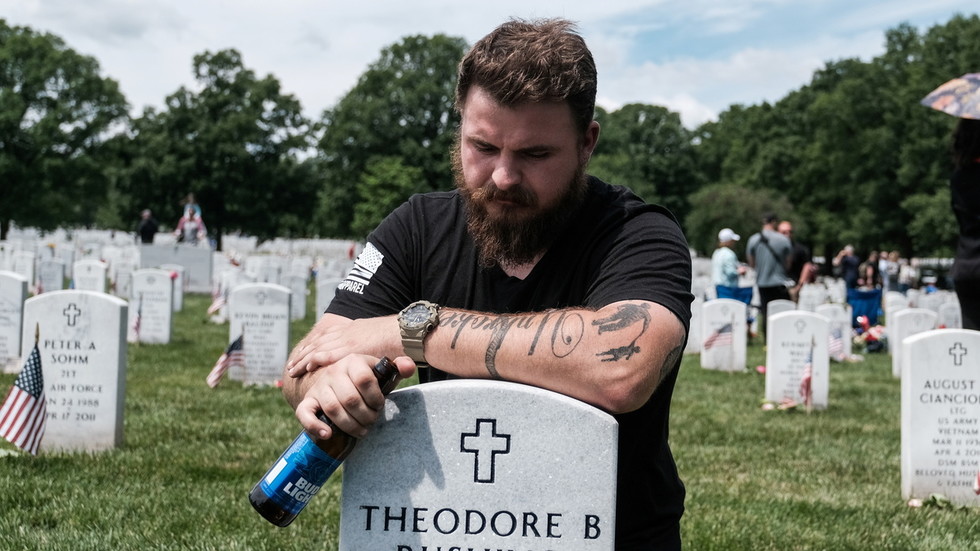 The forever wars that the US launched after 9/11 led to a surge in military suicides, a new study claims, with traumatized soldiers taking their own lives as they are repeatedly deployed in conflicts that have no public support.

A new report by Brown University’s Costs of War Project provides a new insight into what many dubbed an epidemic of suicides among the US military. Based on data from the DoD, the VA and secondary sources, the study found that at least four times as many military lives were lost to suicide than to combat in wars launched since the 9/11 terrorist attack.