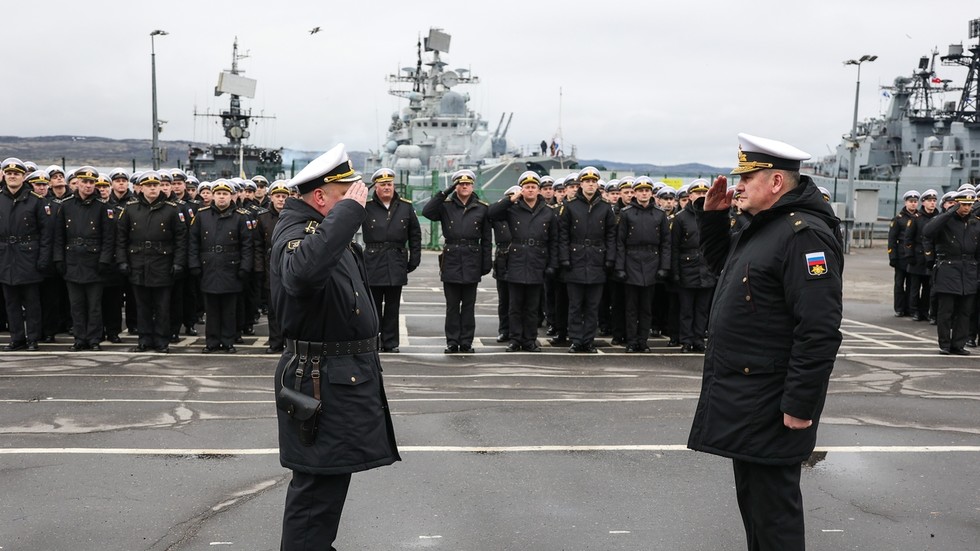 Russian shipbuilders have almost completed building the Mercury naval corvette, the country’s first warship completely designed around stealth. It will be handed over to Russia’s navy next year, six years after construction began.

That’s according to news agency RIA Novosti, which revealed the hull of the Mercury has already been built, citing two sources in the industry.