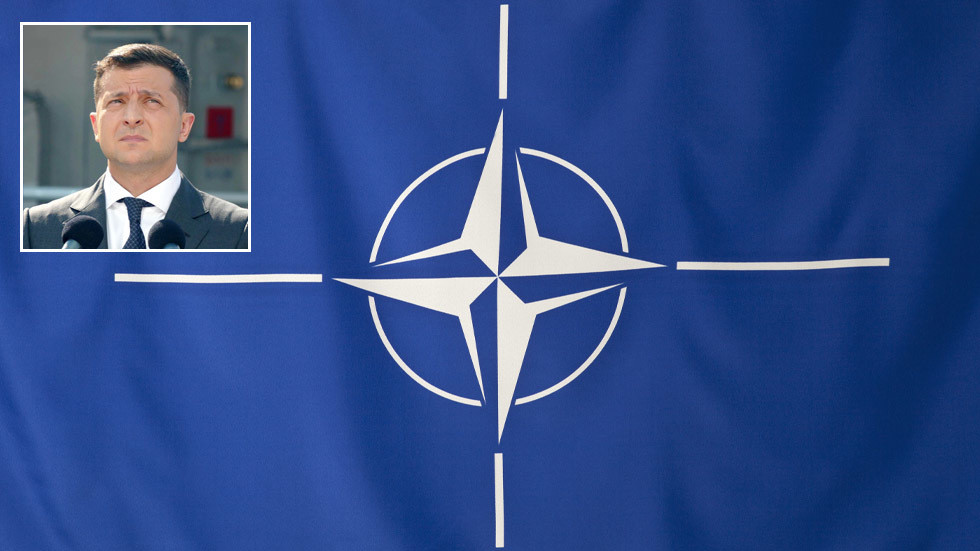 Ukrainian officials have been forced to amend their record of a call between the country’s president and his US counterpart, Joe Biden, in which they claimed the White House had offered Kiev a major step towards NATO membership.

The transcript, detailing the conversation with Biden, was published by Volodymyr Zelensky’s administration shortly after the call was held on Monday. It contained an explosive claim that the American president had “highlighted… the importance of providing the Ukrainian state with a NATO Membership Action Plan,” which would be a significant milestone in the country’s stated ambitions to join the US-led bloc.