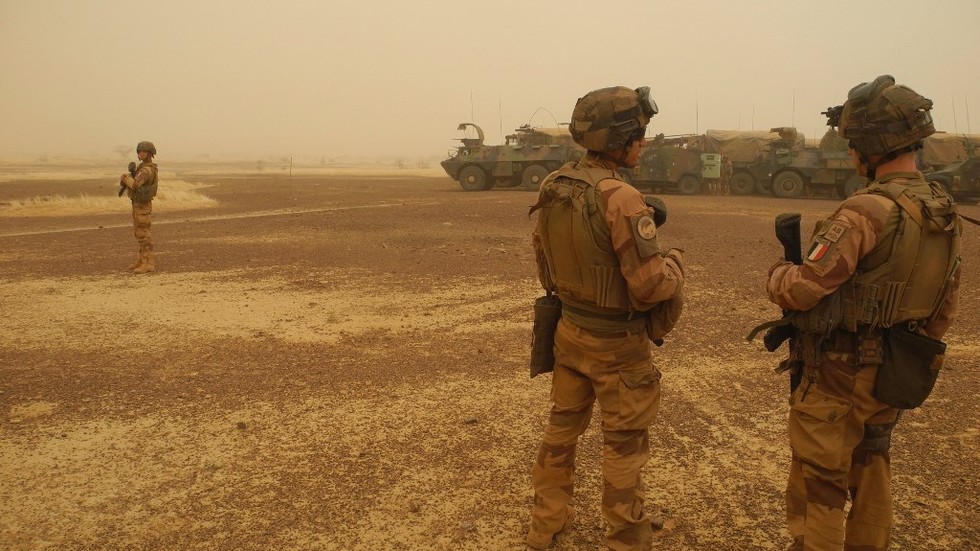 France has halted its joint military operations with Mali’s armed forces, the defense ministry has announced, as it seeks to push the Malian military to cede power back to the democratically-elected government.

The West African country was thrown into its second military coup in nine months last week when interim President Bah Ndaw and Prime Minister Moctar Ouane were detained over their alleged failures to lead Mali into a new government.