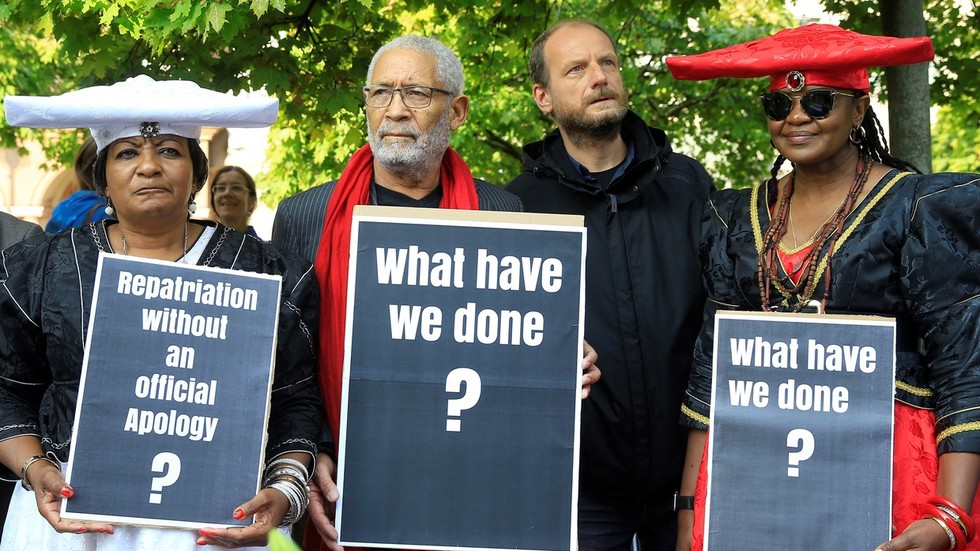 Namibian descendants of victims of the genocide committed by Germany during its colonial rule have rejected a deal made by the governments of the two countries as a “slap in the face” that has “no regard for the human lives lost.”

On Friday, the German and Namibian governments announced a $1.3 billion financial aid package that will be disseminated over a 30-year period as part of a deal that saw Berlin formally recognize the genocide crimes it committed during colonial rule.