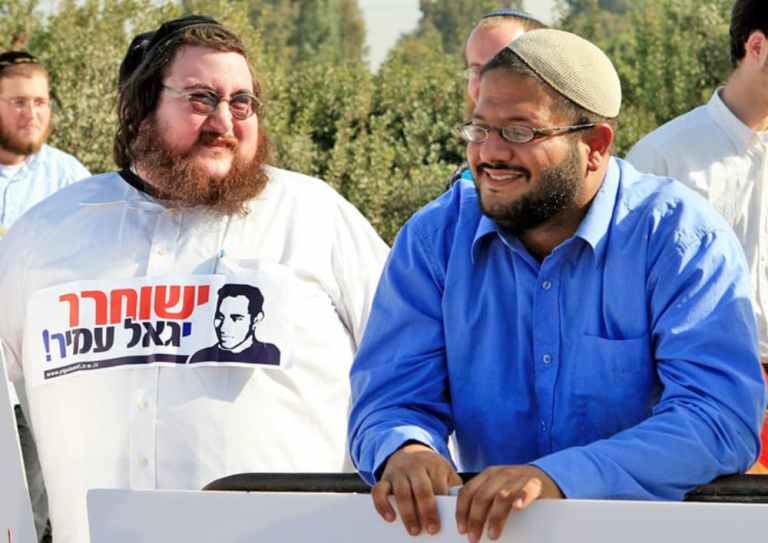 The day after a ceasefire between Israel and Hamas went into effect, ending 11 days of mutual bombardment that resulted in the deaths of some 250 Palestinians, 10 Israelis, and three Asian workers, mainstream Israeli commentators piled on Prime Minister Benjamin Netanyahu, accusing him of launching the war for his own personal benefit.