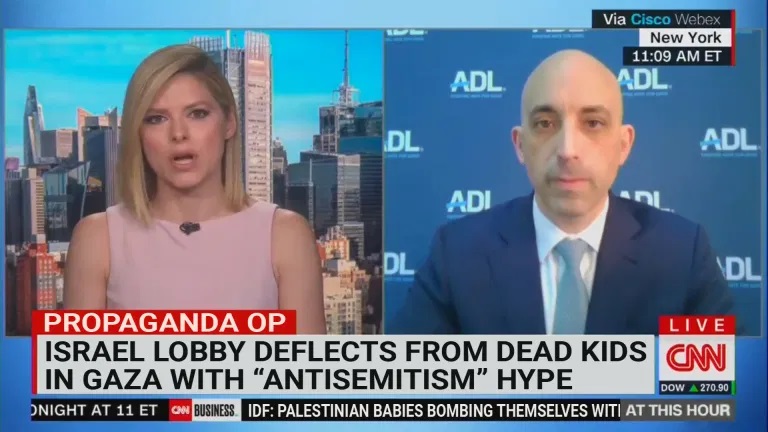 With deceptively edited videos and dubious allegations, the Israel lobby has manufactured an antisemitism epidemic to turn the media’s gaze away from dead children in Gaza.

Following an 11-day assault on the Gaza Strip in which the Israeli army killed over 220 people, including more than 65 children, and days of videotaped rampages of Jewish extremist mobs against Palestinian people and property inside Israeli cities, Israel lobbyists in the US and Canada have launched a carefully coordinated public relations campaign to deflect outrage.