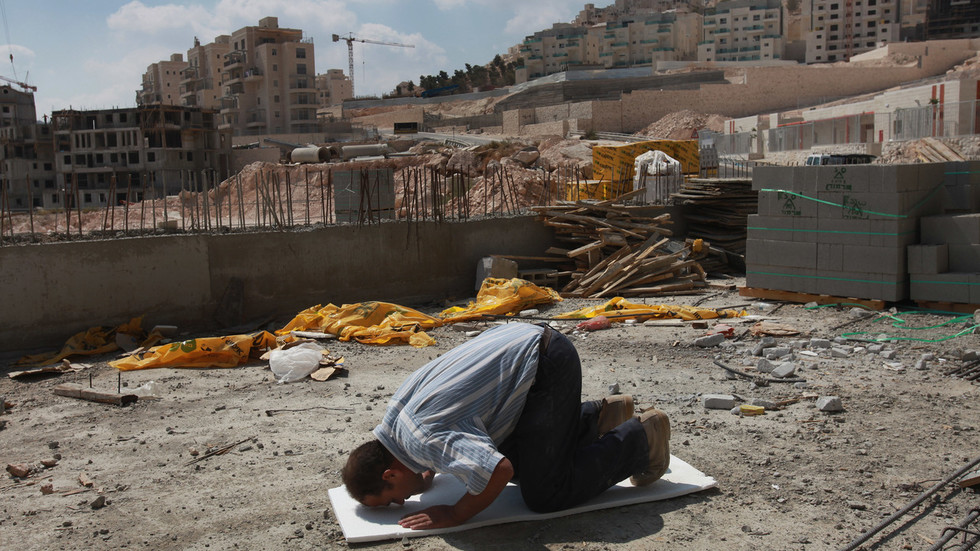 The governments of France, Germany, Italy, Spain and the UK have called on Israel to drop its plans to illegally build hundreds of new houses in an area of the occupied West Bank which would isolate a Palestinian neighborhood.

“We urge the government of Israel to reverse its decision to advance the construction of 540 settlement units in the Har Homa E area of the occupied West Bank, and to cease its policy of settlement expansion across the Occupied Palestinian Territories,” the European countries said in a statement on Thursday.