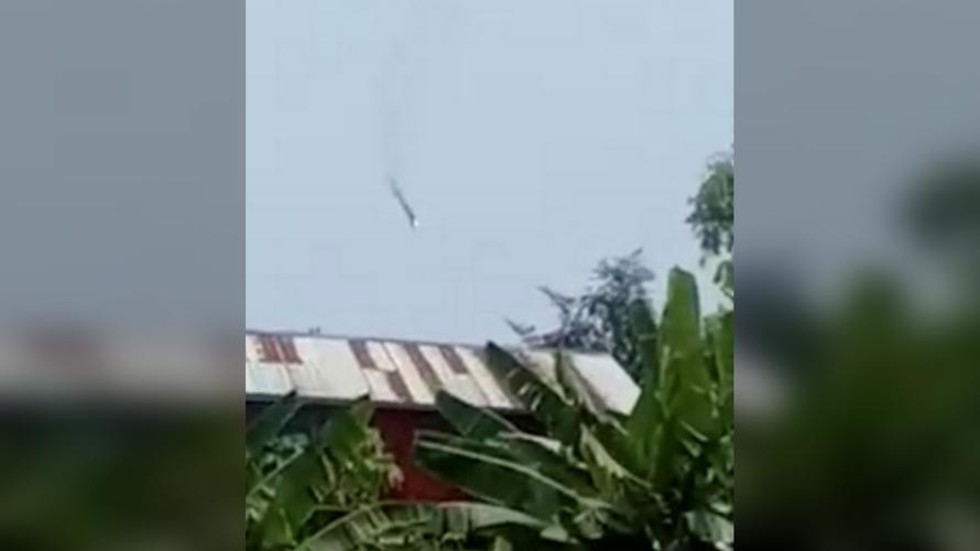 A major Burmese ethnic rebel group has claimed to have shot down a helicopter belonging to the country’s military. The incident comes amid continuing protests against the recent coup that ousted Myanmar’s civilian government.

The Kachin Independence Army (KIA) said the helicopter had been shot down on Monday in Myanmar’s northernmost province of Kachin. The aircraft is said to have been destroyed after Myanmar’s military launched airstrikes against the rebels.