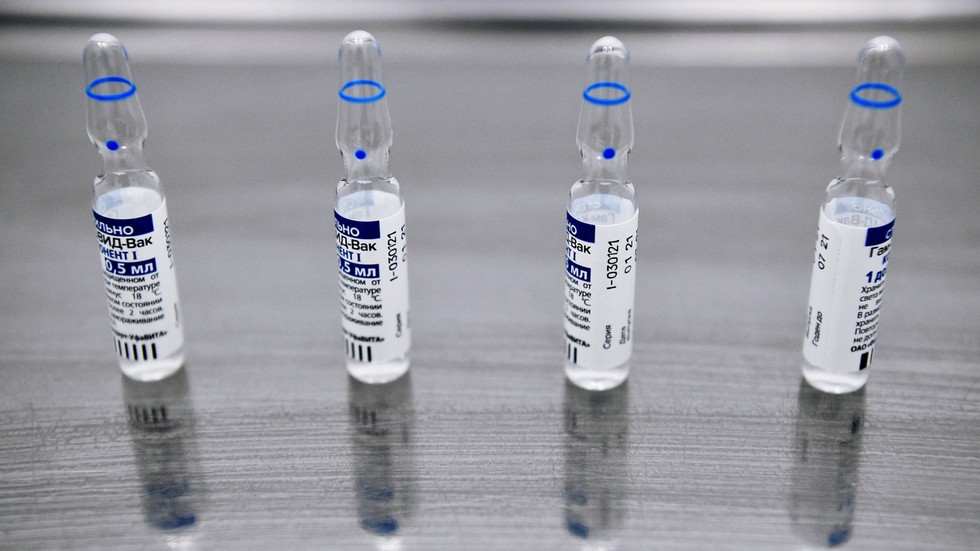 The Russian Covid-19 vaccine has an even higher efficacy rate than previously reported in the Lancet journal, its developer has said after crunching infection data from the domestic immunization campaign.

Between December 2020 and March 2021, 3.8 million Russians received both shots of the Sputnik V vaccine, it’s maker, the Gamaleya Research Institute of Epidemiology and Microbiology, reported on Monday. Of those, only 0.027% became infected with the disease, if counted starting from the 35th day after receiving the first injection. This compares to a 1.1% percent incidence rate among the unvaccinated adult population over the same period.