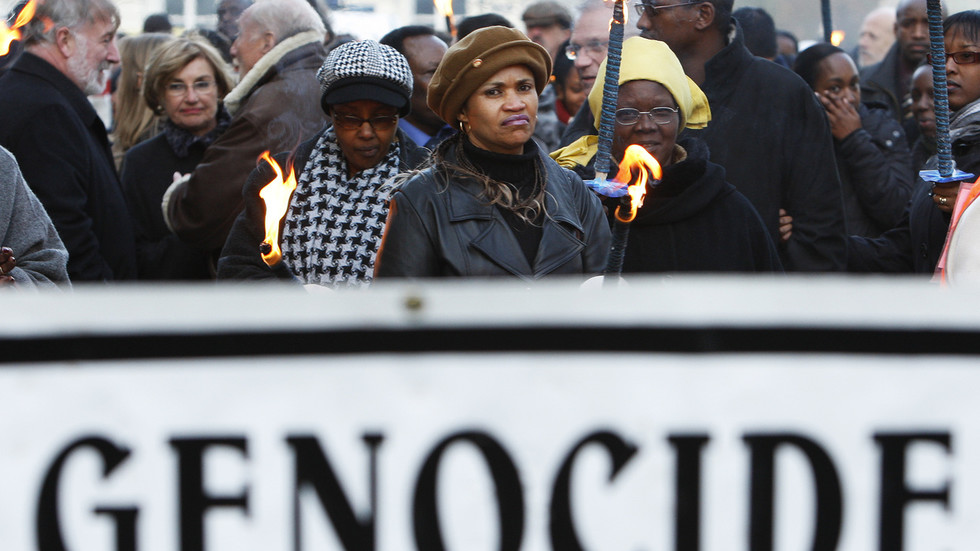 A Rwandan government-commissioned report on the 1994 genocide has accused France of “enabling” the slaughter, going further than a recent French report that held the country responsible but stopped short of judging it complicit.

France holds “significant” responsibility for “enabling a foreseeable genocide,” states the 600-page Rwandan report, which was published on Monday. It documents the role of French authorities prior to, during, and after the massacre, which saw an estimated 800,000 people killed between April and July 1994.