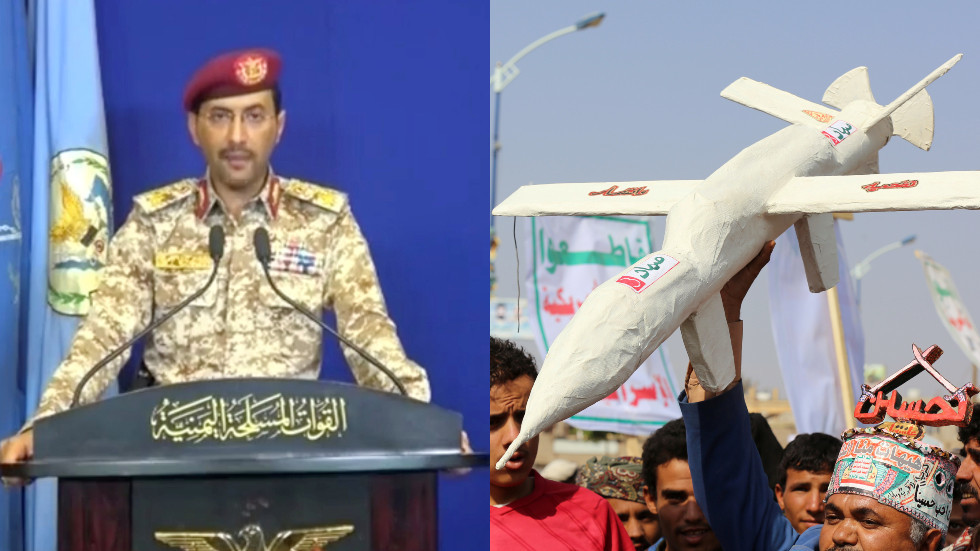 Yemen’s Houthi rebels has threatened to launch attacks on the United Arab Emirates (UAE) and its bustling financial center of Abu Dhabi using new drones, after taking credit for a recent attack on Saudi oil facilities.

On the heels of a Saudi press conference blaming Tehran for this weekend’s oil field and refinery attacks, a Houthi military spokesman insisted the militant group was behind the assault, and vowed to carry out additional strikes beyond Saudi Arabia.

“We have dozens of targets within our range in the UAE, some are in Abu Dhabi and can be attacked at any time,” said the spokesman, Yahya Saria.