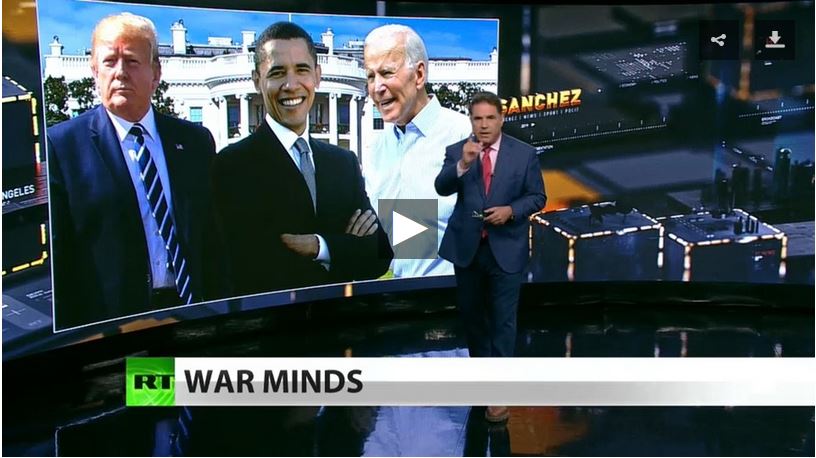 President Biden has set a new date to withdraw US troops from Afghanistan. The original date of May 1, negotiated between Washington and the Taliban, has been moved to September 11. If the Biden administration follows through with the move and fully withdraws, it will bring an end to the longest war in US history. Rick Sanchez takes us through all that went wrong in Afghanistan. Then RT America’s Alex Mihailovich provides the details before former UK MP George Galloway and former Pentagon official Michael Maloof share their insights.