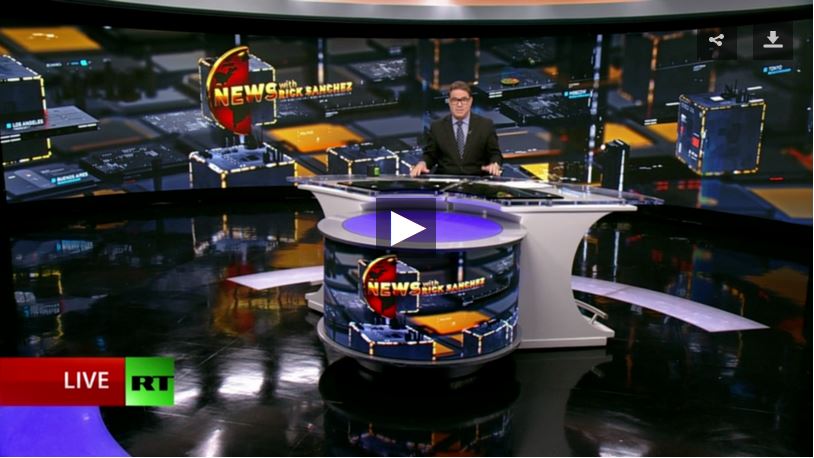 Rick Sanchez breaks the news of a forthcoming summit between Presidents Biden and Putin to discuss strategic stability, arms control and other security issues between the US and Russia.

Then we discuss recent police encounters between police officers and Black Americans as the US continues to grapple with its legacy of racism. These incidents, coupled with the ongoing trial of disgraced former police officer Derek Chauvin have resulted in a conflagration of protests across the country. RT America’s Trinity Chavez reports on the second night of unrest in Minnesota as concurrent protests erupt from New York City to Portland, Oregon. Then RT America’s Faran Fronczak reports from outside the White House near Black Lives Matter Plaza on the protests in Washington, DC. and reactions from the Biden administration and former President Obama as well as fallout in Minnesota over the shooting death of Dante Wright, a catalyst of the current wave of unrest. Then conservative radio host Ed Martin and retired Chief Deputy US Marshal Mathhew Fogg share their insights.