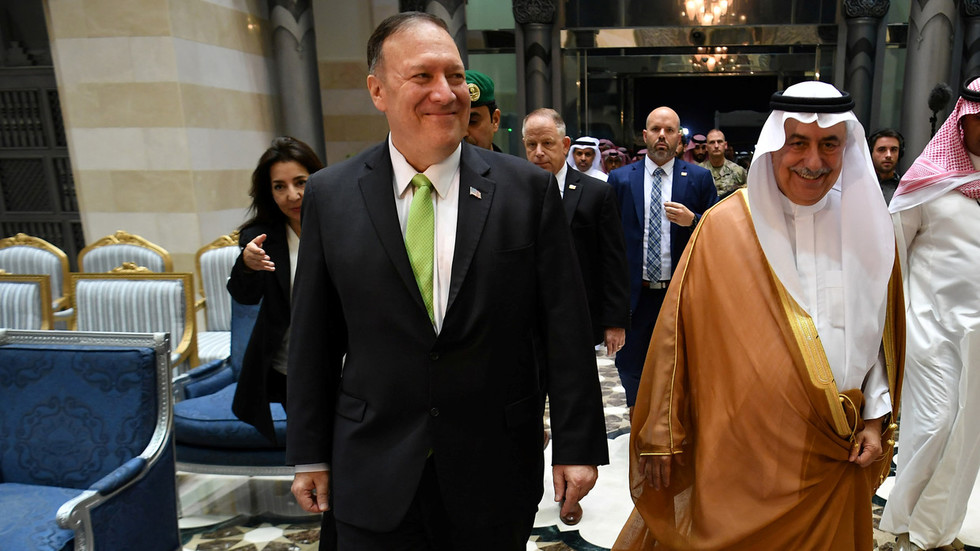 The weekend attack on Saudi Aramco oil facilities was an “act of war” against Saudi Arabia for which Iran was responsible, US Secretary of State Mike Pompeo announced upon his arrival in Jeddah for a working visit.

Pompeo, who appears to have succeeded former National Security Advisor John Bolton as the number one Iran hawk in the Trump administration, kicked off his visit to Saudi Arabia by accusing Iran of “an attack of a scale we’ve just not seen before.” He also came up with a justification for why the US is so invested in an incident so far from its borders, other than oil and geopolitics.