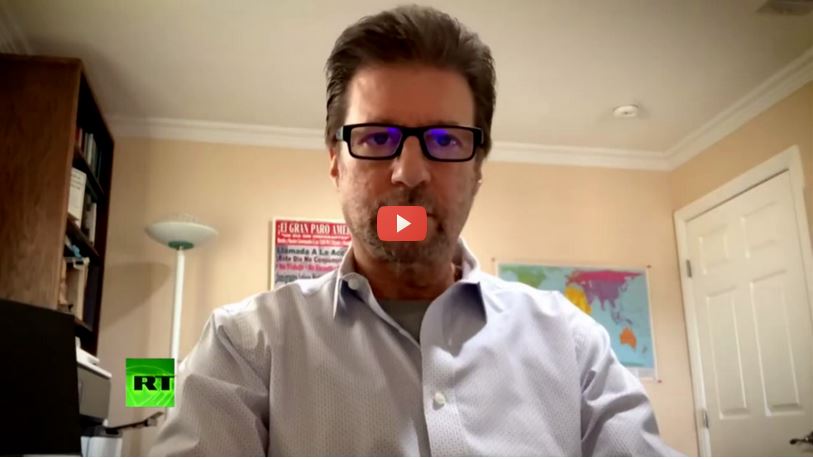 On the show this week, Chris Hedges discusses the emergence of the global police state with Professor William I. Robinson. Robinson’s new book, The Global Police State, uses shocking data to reveal how far capitalism has become a system of repression. He argues the emerging megacities of the world are becoming the battlegrounds where the excluded and the oppressed face off against the global police state.

Robinson is Professor of Sociology, Global Studies, and Latin American Studies, at the University of California-Santa Barbara. Among his many award-winning books are Global Capitalism and the Crisis of Humanity (CUP, 2014) and We Will Not Be Silenced (Pluto, 2017).