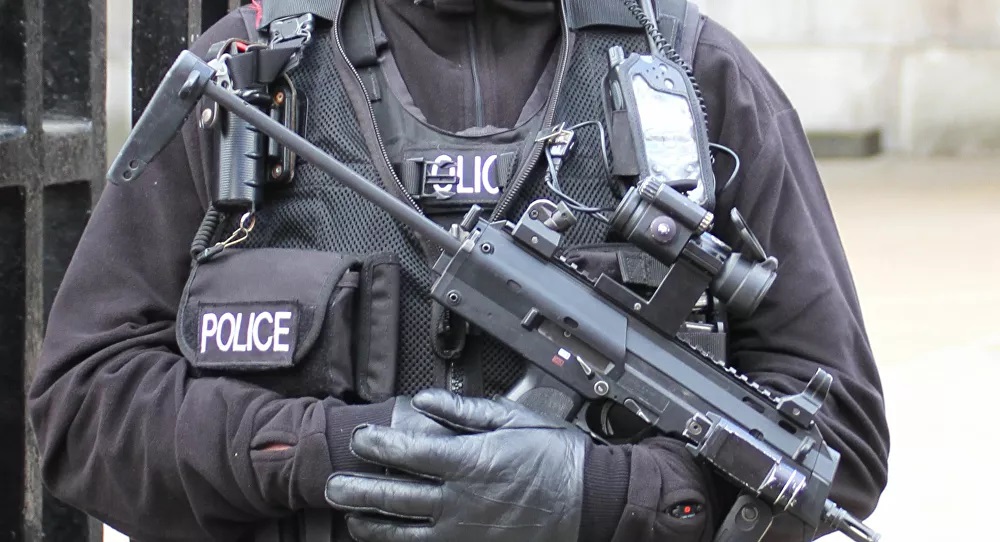 A religious education teacher at a grammar school in England has been afraid of appearing in public after showing his students a cartoon of Prophet Muhammad, his father told media on Monday.

The teacher, who is not being named, was suspended and went into hiding last week after the parents of some of his Muslim students protested against him using a cartoon in class at Batley Grammar School that was taken from the French satirical newspaper Charlie Hebdo.