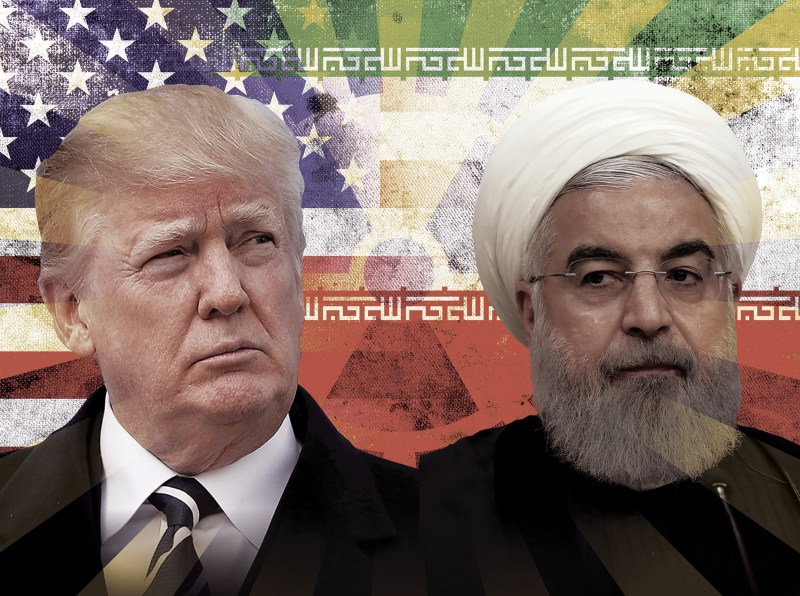 Cui Bono? (Who Benefits?) Because it certainly isn’t Iran.

When there was news that Trump would meet on the sidelines of the U.N. General Assembly in a few weeks there were sighs of relief.

When Benjamin Netanyahu goes to Moscow to get Vladimir Putin’s blessing to continue airstrikes in Syria was told no, the world said, “Finally! Enough is enough.”

The problem is that there were also very powerful people who were not happy about these things.

Moreover, there are a lot of nervous people out there worried that Tuesday’s election in Israel will not go the way they want it.

A lot of people have invested a lot of time and money in ensuring Netanyahu stays in power. And I don’t just mean Bibi himself, who will likely go to jail on corruption charges if he doesn’t win.

I mean a lot of people in the U.S., Saudi Arabia, the U.K. and in Europe, all of the places where anti-Russian, anti-Iranian and pro-Israeli sentiments abound.