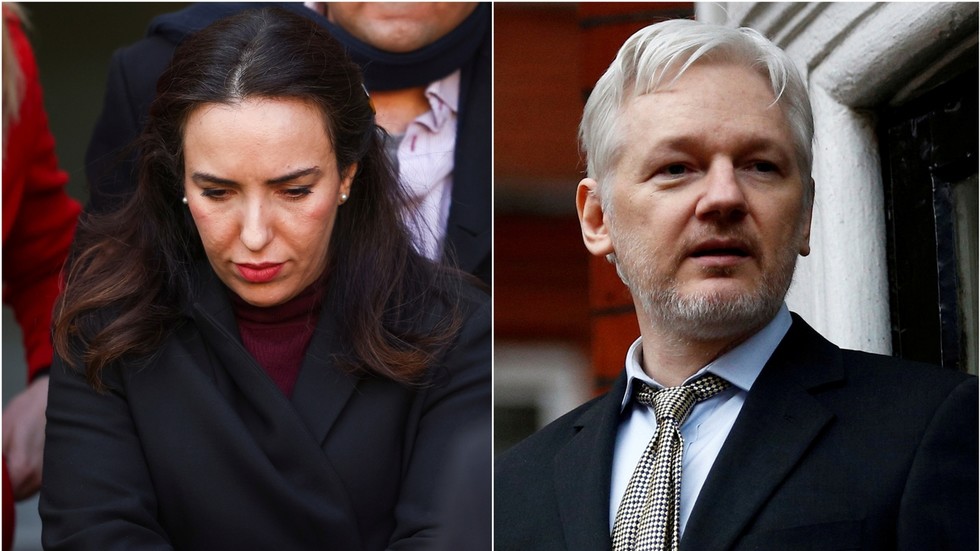 A recently created Twitter account supposedly belonging to Ecuadorian FM Manuel Mejía Dalmau posted an “URGENT” message on Wednesday declaring “diplomatic sources in London” had reported “the news of the death of Julian Assange,” the Wikileaks founder’s partner Stella Moris revealed on Wednesday, posting a screenshot of the tweet that noted the report was “unconfirmed.”