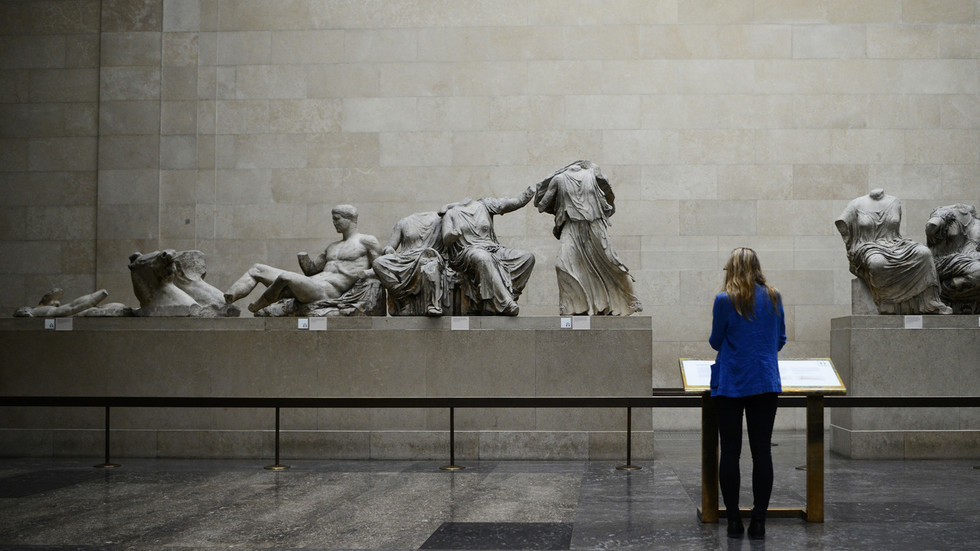 British Prime Minister Boris Johnson has dashed Athens’ hopes of getting back the Parthenon/Elgin Marbles by saying that the British Museum remains their “rightful” owner following “legal” acquisition in the 19th century.

The ancient sculptures that once adorned the famed fifth century BC Parthenon temple in Athens were “legally acquired” by the British diplomat Lord Elgin in the early 19th century, Johnson told the Greek newspaper Ta Nea on Friday.