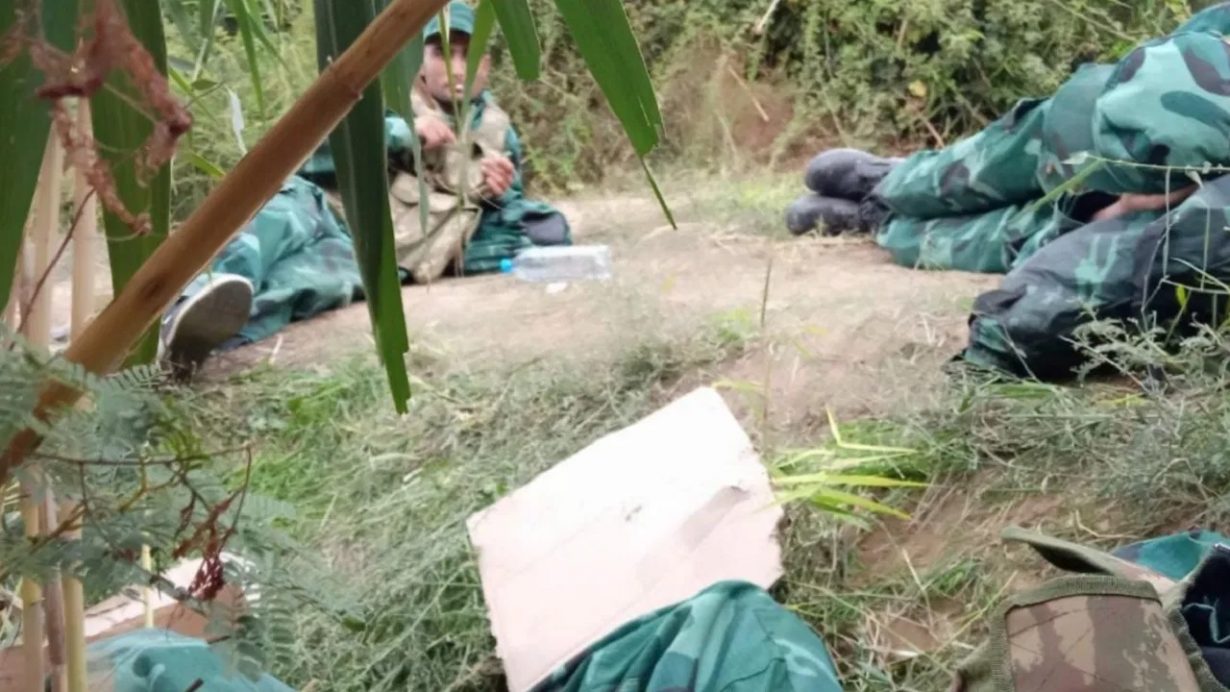 Repurposed into a mercenary force by Erdogan’s Turkey, the remnants of Syria’s armed opposition were sent off to fight for Azerbaijan with promises of sweet paychecks. They met abuse, humiliation, and death instead.

In the first week of October 2020, Ahmad Hadad* and more than 20 other fighters from the Hamza Division faction of the so-called Syrian National Army stood in the middle of a mountain range in Azerbaijan near the Iranian border. They were lost.