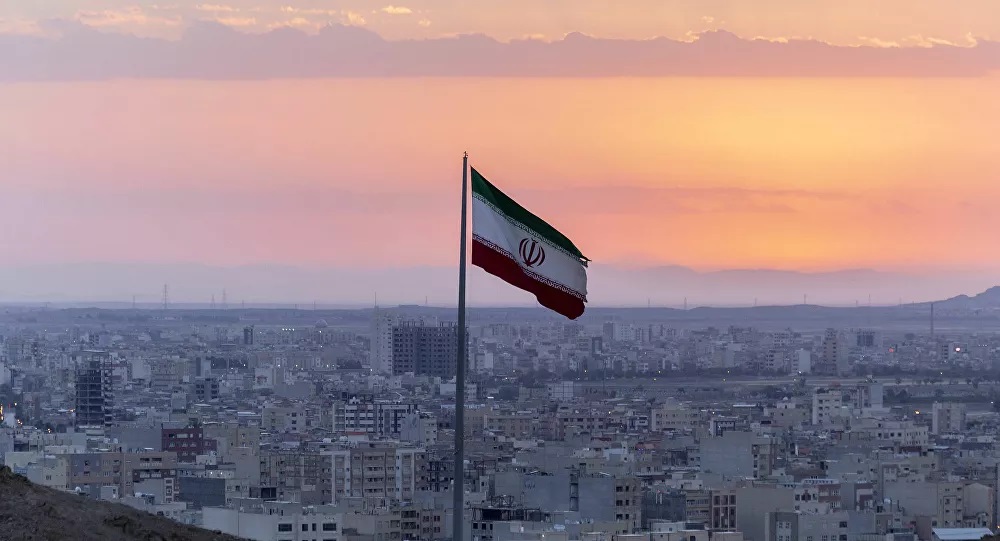 On Thursday, the US conducted airstrikes in Syria, launching seven precision-guided rockets. The missiles hit multiple facilities that were said to have been used by military groups reportedly backed by Iran. The attack was described by the Pentagon as a “proportionate military response” to the previous recent strikes aimed at US personnel in Iraq.

Iranian authorities consider the recent US airstrikes in Syria aimed at infrastructure said to have been used by alleged Iranian-backed militias as “aggression and violation of international law,” according to a statement by the Islamic republic’s foreign ministry on Friday.