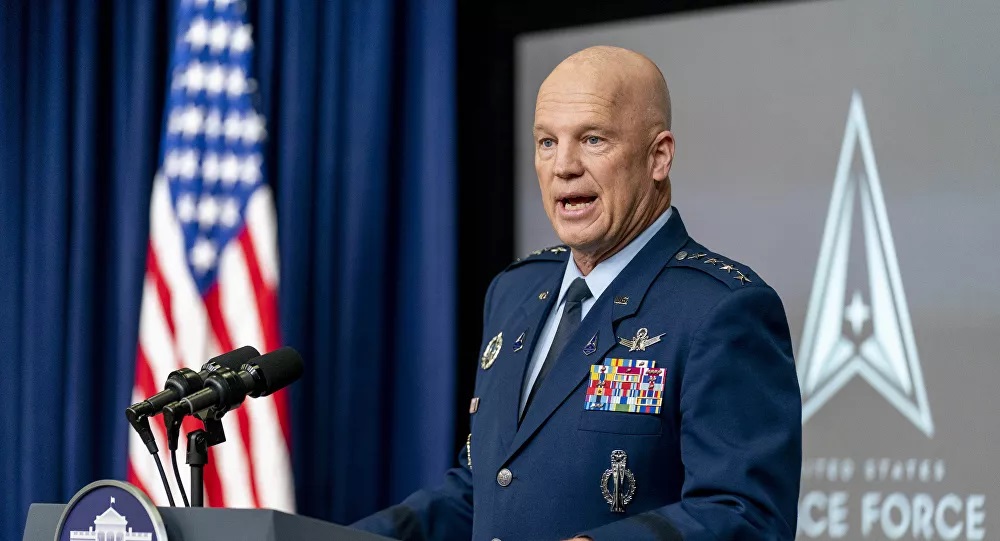 Ever since former President Trump started talking about it early on during his time in office, the Space Force has gained the attention of many Americans, while lawmakers in both parties see it as integral to ensuring that the military gives space the priority it requires in order to fight China and Russia.

The Chief of Space Operations General Jay Raymond said that there might be a public relations issue with the newest military branch, as the relation between what the Space Force does and how it affects US people is difficult to understand, the Hill reported Wednesday.