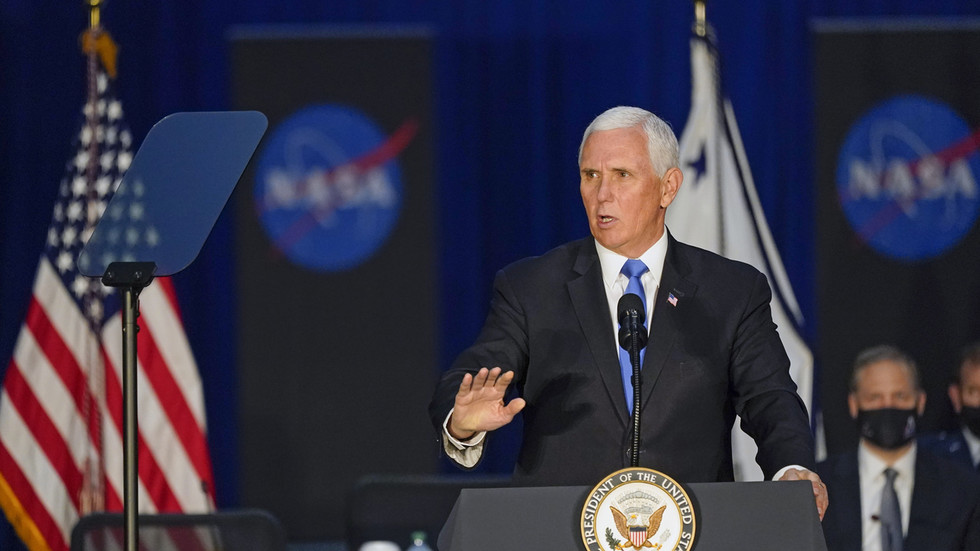 The space race might seem a thing of the past now that Russian and US astronauts routinely share rides to the International Space Station, but according to NASA, Moscow has taken its supposed ‘war on the West’ into the cosmos.

At a ceremony held for America’s new ‘Space Force’ on Wednesday, Vice President Mike Pence said that “progress in space security is more important than ever…the United States faces emerging competition and emerging threats in space – countries like China and Russia – and those threats are only growing each day.” While the new military Space Force has been widely mocked online, even spawning a new TV comedy of the same name, it has also come under fire for what some say is a worrying weaponization of space.